Career Advice – Start With You 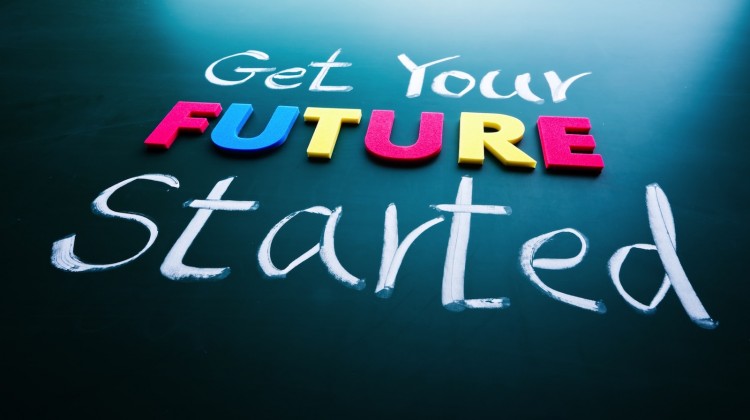 When I work with clients, they often tell me they’re in a career they just “fell into” or that they thought they “should” pursue or that someone else suggested. In other words circumstances determined their choices. Additionally, when people are are in transition, it’s unsettling and they become less confident. They start looking outside themselves for answers.

The common theme here is that enough people aren’t consciously choosing their own career paths. They are not listening to themselves or starting with what will make them happy.

I did that in my mid-twenties, in what I call my “early life crisis.” I was in an interview with the prospective employer, and I had a gut instinct that the job was not a fit.

But what did I say when he offered me the position? I said “Yes.” Two years later I was crying in the bathroom.

Lauren came to me and said she chose to become a lawyer because, in large part, it was what her family expected of her. Her father and sister were both physicians, and her brother was a lawyer. Obviously she came from a family of educated, highly specialized professionals; and she followed in their footsteps without fully thinking through what would make her happy. There were things about law she enjoyed; but even those aspects were diminishing in their appeal. As she looked back on her career, she realized she chose her path because of external circumstances, rather than following her heart or passion.

I’m not saying to refuse a job to pay your bills. We all need to remain financially stable, especially during career transition. But… when you start on this journey of evaluating and possibly changing your career path, the critical thing to remember is…start with you. This sounds obvious, but from my experience, many people don’t do it.

It is okay to gather opinions or advice from others, but make sure you are listening to yourself first. And if you do ask for opinions from others, do it selectively. Only enlist the help of people you trust to give honest and unbiased feedback.

At the end of the day, you are the one who comes home and looks in the mirror and lives with the choices you made.

Action step: For five days, don’t ask anyone for advice on anything unless it’s a critical work decision you need assistance with. It doesn’t matter if you’re wondering what to wear to the office or what to eat for lunch or which project to tackle first. Work on trusting your own judgment.

Maximize Your Summer With These Simple Career Goals

Can you stay in a dream job too long?

Your Career and the Great Reshuffle

How to find direction for your next career move

This website uses cookies to improve your experience while you navigate through the website. Out of these, the cookies that are categorized as necessary are stored on your browser as they are essential for the working of basic functionalities of the website. We also use third-party cookies that help us analyze and understand how you use this website. These cookies will be stored in your browser only with your consent. You also have the option to opt-out of these cookies. But opting out of some of these cookies may affect your browsing experience.
Necessary Always Enabled
Necessary cookies are absolutely essential for the website to function properly. This category only includes cookies that ensures basic functionalities and security features of the website. These cookies do not store any personal information.
Non-necessary
Any cookies that may not be particularly necessary for the website to function and is used specifically to collect user personal data via analytics, ads, other embedded contents are termed as non-necessary cookies. It is mandatory to procure user consent prior to running these cookies on your website.
SAVE & ACCEPT